Ninja Chronicles has been released! 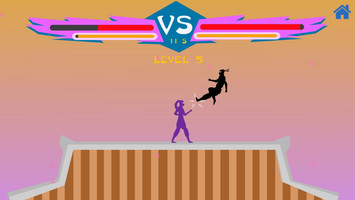 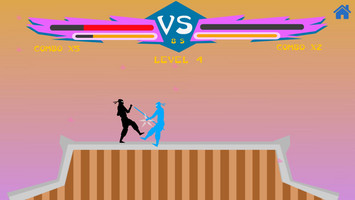 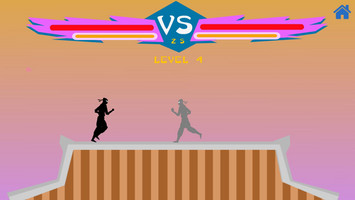 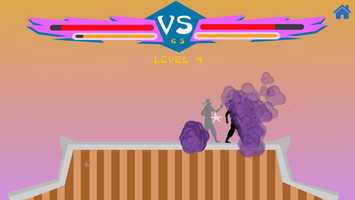 Hi everyone! This is Plasma306 stopping in to let you know my first ever game, Ninja Chronicles, has been officially released! I've always dreamed of creating a game and now it has happened! Ninja chronicles is a much MUCH better looking remake of a silly little game I once  made on a site that taught programming. I'd like to give a HUGE shoutout to the people who helped me and the ones who gave their voices to the ninjas in the game.  It was sometimes hard to be patient as a glitch was being resolved by my programmer, or a character was being nerfed, but now here we are.

All in all, Ninja Chronicles is a game that aims to provide a fast paced, enjoyable experience to the player. It stresses skill, not powerups or cheats to win. More importantly, this game was designed to be infinite in a way. As the player levels up, the game will get harder to match him/her. The goal here is to provide incentive to keep going, to keep trying to advance toward harder and harder opponents. In the end, there really is no "ending" to this game. The "ending" is how far the player is willing to go, how much they want to challenge themselves. I do hope you'll give it a shot.